KDE is happy to announce the release of improved versions of several popular applications. This includes many important basic tools and applications like Okular, Kopete, KDE PIM, educational applications and games.

KDE's document viewer Okular can now store and print annotations with PDF documents. Search, bookmarking and text selection have been improved. Okular can be set up so that a laptop won't sleep or turn off its screen during a presentation, and it can now play embedded movies in PDF files. Image viewer Gwenview brings a new full-screen browse option and a number of bug fixes and small improvements.

The Lokalize translation application has improved fuzzy search and a better file search tab. It can now also handle .TS files. Umbrello has auto-layout support for diagrams and can export graphviz dot drawings. Okteta introduces view profiles, including an editor/manager.

The world’s most complete PIM suite Kontact received many bugfixes and performance improvements. This release introduces an import wizard to get settings, mails, filters, calendar and addressbook entries from Thunderbird and Evolution into KDE PIM. There is a tool that can backup and restore email, configuration and metadata. KTnef, the standalone TNEF attachment viewer, has been brought back to life from the KDE 3 archives. Google resources can be integrated with KDE PIM, giving users access to their Google contacts and calendar data. 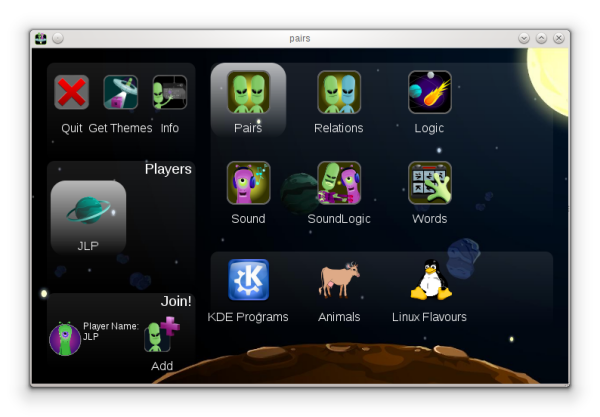 KDE Games have been upgraded. There has been a lot of polish to Kajongg, KDE's Mahjongg game, including tooltip playing hints, improved robot AI and chat if players are on the same server (kajongg.org now has one!). KGoldrunner has a number of new levels (a contribution by Gabriel Miltschitzky) and KPatience retains game history upon saving. KSudoku has seen small improvements such as better hints, as well as seven new two-dimensional puzzle shapes and three new 3-D shapes. 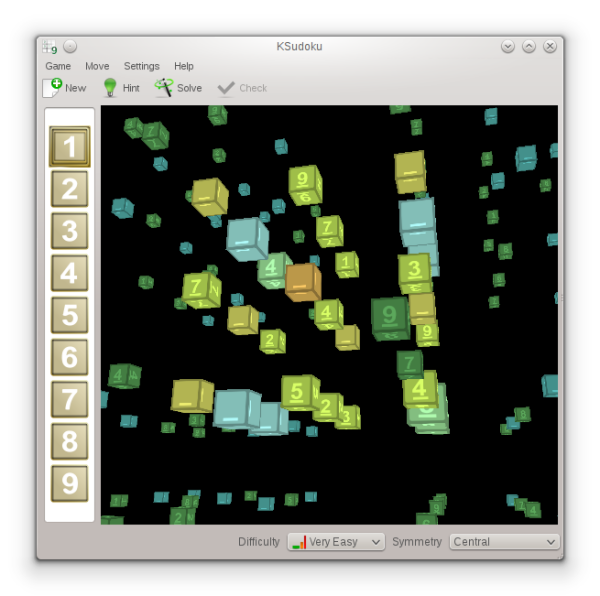 Packages. Some Linux/UNIX OS vendors have kindly provided binary packages of 4.9.0 for some versions of their distribution, and in other cases community volunteers have done so.
Package Locations. For a current list of available binary packages of which the KDE's Release Team has been informed, please visit the 4.9 Info Page.

The complete source code for 4.9.0 may be freely downloaded. Instructions on compiling and installing KDE software 4.9.0 are available from the 4.9.0 Info Page.