KDE is happy to announce the release of new versions of many popular applications. From games to education and entertainment, these applications are more powerful. But they are still easy to use as they mature. Below are highlights from some of the updated applications released today. 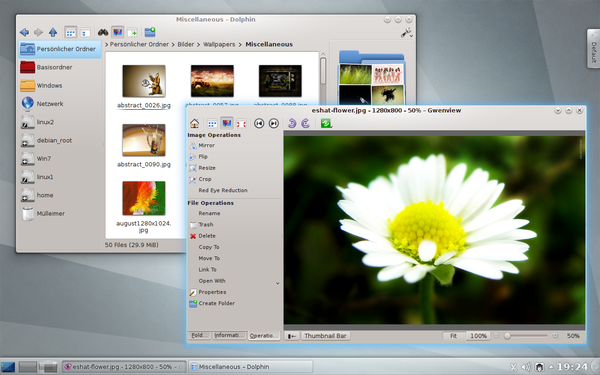 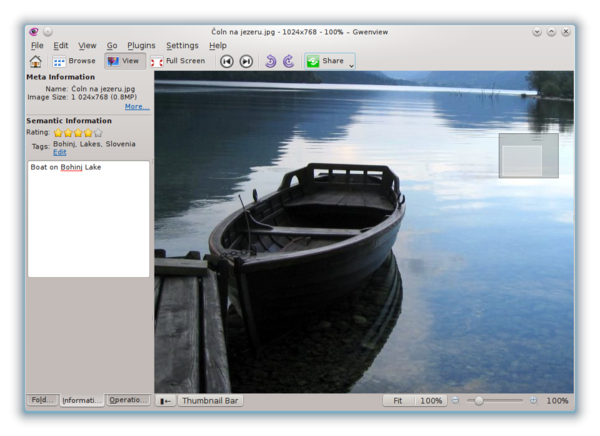 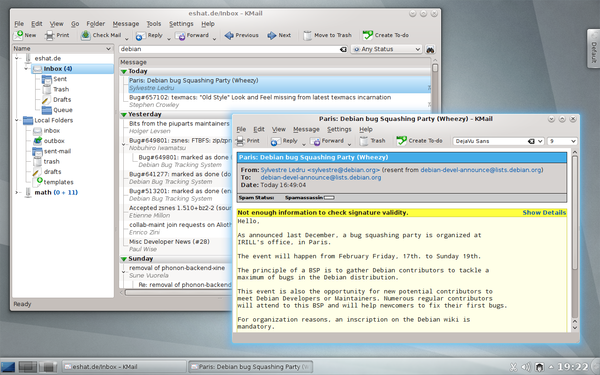 KMail has seen many performance and stability improvements

KMail has seen many bug fixes and performance improvements, following its substantial architectural changes in the previous release. It also has a variety of new frontend features.

Kate has many new features and improvements: a new Search & Replace plugin, useful indicators when lines are changed, and a new editor that can be configured to use document variables (modelines). There are improvements to the heavily reworked code folding, the Vi mode and the Kate/Kwrite handbooks. As for bugs, about 190 issues were resolved after heavy work cleaning up the bug database. 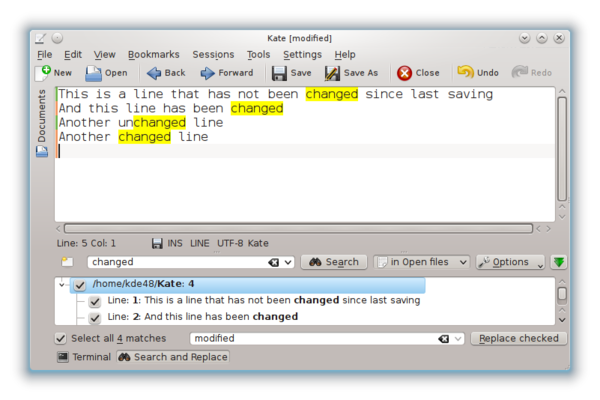 Marble —the virtual globe and world atlas—now integrates with Plasma's KRunner. By allowing for coordinate and bookmark searches, Marble can be opened directly from the Plasma search bar. The new Elevation Profile shows the incline of routes, which can be edited interactively. Stargazers can view and track Earth satellites thanks to Marble participation in the European Space Agency (ESA) Summer of Code in Space. During Google Summer of Code, Marble gained support for display of .osm (OpenStreetMap) files in vector format. Owners of the Nokia N9/N950 are the first to receive the new mobile application Marble Touch. Further details can be found in the visual changelog at the Marble website.

Highlights for Plasma Workspaces include Kwin optimizations, the redesign of power management, and integration with Activities. The first QtQuick-based Plasma widgets have entered the default installation of Plasma Desktop, with more to follow in future releases. Read the complete Plasma Workspaces Announcement.

KDE Platform provides the foundation for KDE software. KDE software is more stable than ever before. In addition to stability improvements and bugfixes, Platform 4.8 provides better tools for building fluid and touch-friendly user interfaces, integrates with other systems' password saving mechanisms and lays the base for more powerful interaction with other people using the new KDE Telepathy framework. For full details, read the KDE Platform 4.8 release announcement.