KDE proudly announces the release of KDE Platform 4.7. The foundation for the Plasma Workspaces and the KDE Applications has seen significant improvements in many areas. Besides the introduction of new technology, a lot of work has been done on improving the performance and stability of the underlying structure. 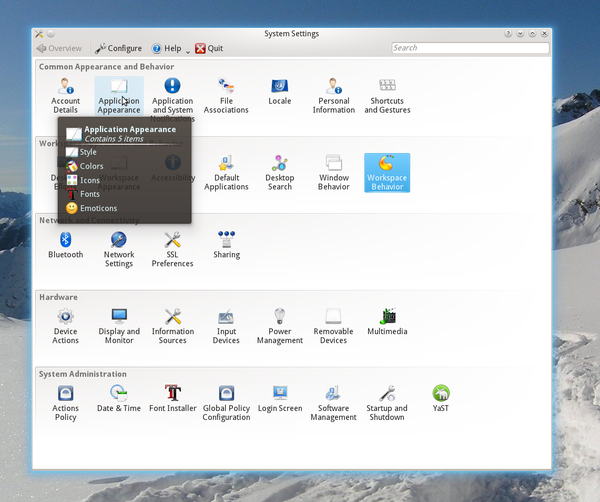 The semantic desktop components of the KDE Frameworks have improved functionality and stability. Nepomuk has undergone massive internal changes making it more stable and faster, with richer APIs for applications. Strigi analyzers now read meta-data in their own process, resolving over 35 crash-related bugs in Dolphin and Konqueror.

KWin now features an option for application developers to suspend compositing when a fullscreen application calls for it. This should increase performance for OpenGL games and GPU-accelerated video playback.

KDM, the display manager, has gained GRUB2 support. A user with multiple operating systems in their GRUB2 menu can now choose which one to reboot to in the shutdown dialog by holding down the mouse button on their reboot choice.