With the second release candidate, the KDE project would like to collect feedback to ensure the quality of KDE 4.0. 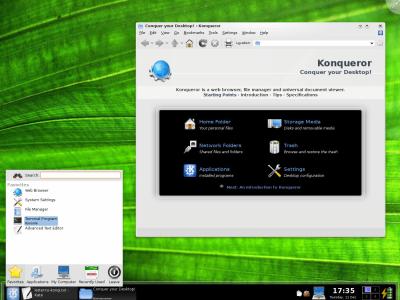 While progress on the quality and completeness of what is to become the KDE 4.0 desktop has been great, the KDE Community decided to have another release candidate before releasing KDE 4.0 on January, 11th. The codebase is now feature-complete. Some work is still being done to put the icing on the KDE 4.0 cake. This includes fixing some major and minor bugs, finishing off artwork and smoothening out the user experience. 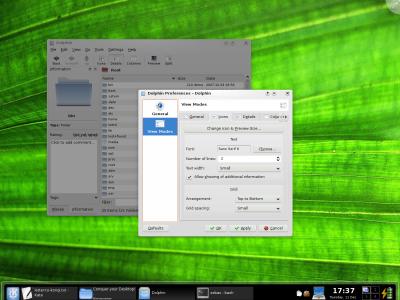 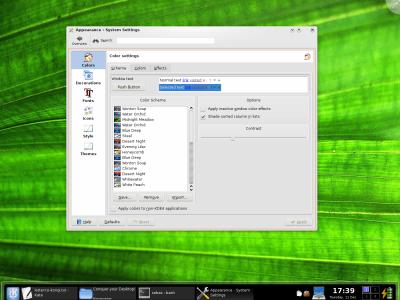 Configure your system with Systemsettings

With this second release candidate, the KDE developers hope to collect comments and bug reports from the wider KDE community. With their help, we hope to solve the most pressing problems with the current KDE 4 codebase to ensure the final 4.0 release is stable, usable and fun to work with. We would like to encourage anyone who is willing and able to spend some time on testing to find and report problems to the KDE developers. It is recommended to have a current snapshot of the codebase handy. That makes trying things easier, it also helps the process by not having to hunt down bugs that have already been fixed and makes it easier to test patches proposed by developers. 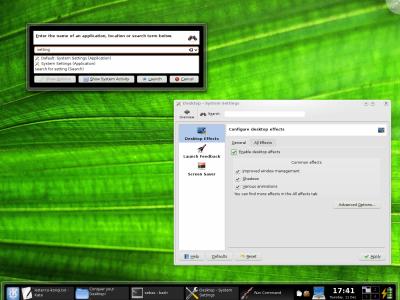 KRunner, part of the Plasma workspace

You can find some documentation on the pages of our Bugsquad and in other places. There will be weekly KDE 4 Krush Days on Saturdays and everyone is invited to help out. Having a recent SVN checkout (follow instructions on TechBase) is great, but using the regularly updated openSUSE KDE 4 Live CD while very easy, is also a big help to us.

For those interested in getting packages to test and contribute, several distributions notified us that they will have KDE 4.0-rc2 packages available at or soon after the release. The complete and current list can be found on the KDE 4.0-rc2 Info Page, where you can also find links to the source code, information about compiling, security and other issues.

Compiled by Sebastian Kügler with extensive help from the KDE community

KDE 4 is the next generation of the popular KDE Desktop Environment which seeks to fulfill the need for a powerful yet easy to use desktop for UNIX and LINUX workstations. The aim of the KDE project for the 4.0 release is to put the foundations in place for future innovations on the Free Desktop. The many newly introduced technologies incorporated in the KDE libraries will make it easier for developers to add rich functionality to their applications, combining and connecting different components in any way they want.